As part of the signed contract with the company Przedsiębiorstwo Budowy Dróg i Mostów Sp. z o.o. Pekabex will produce and deliver prefabricated elements – tubings for the project “Improvement of the Łódź Railway Junction – section Łódź Fabryczna – Łódź Kaliska / Łódź Żabieniec”, which is the next stage in the development of underground transport infrastructure in Łódź. This is one of Pekabex’s largest projects. 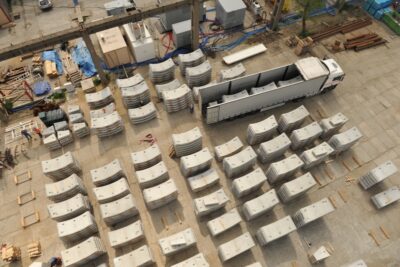 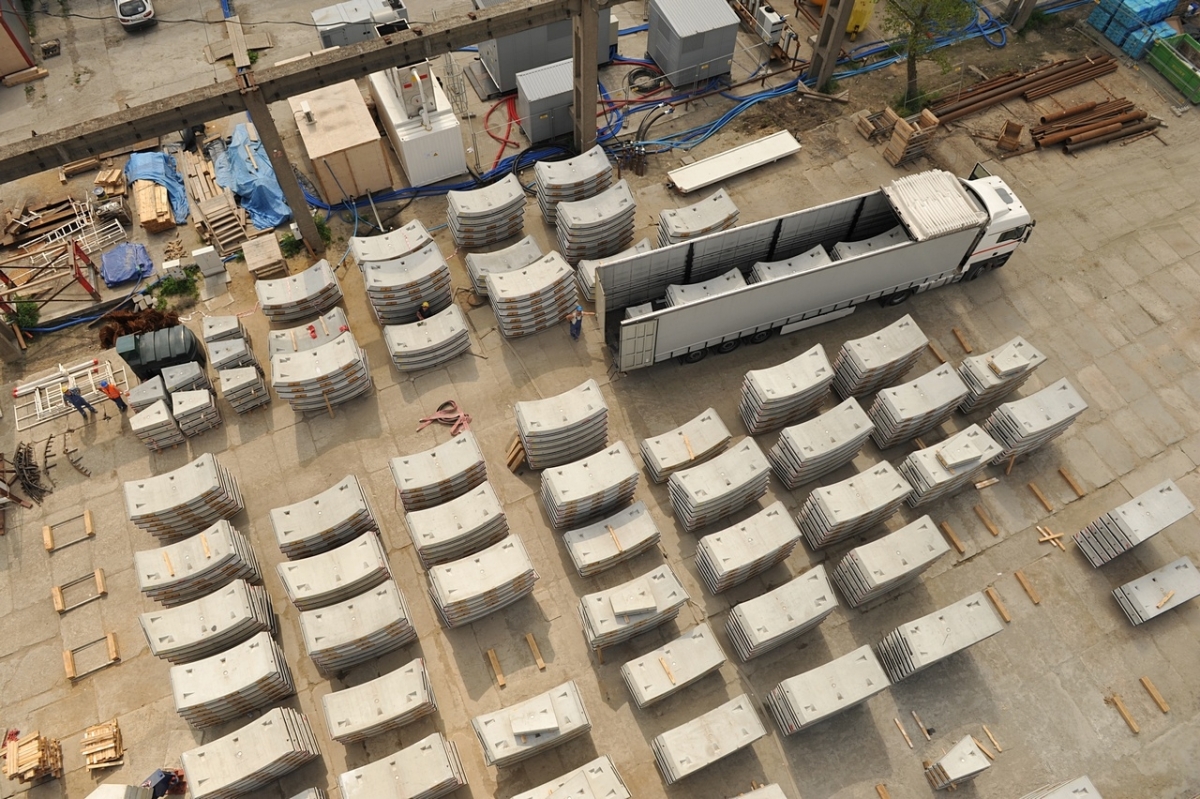 – It is the third large tunnel we are realize in Poland, which is of great importance for implementation such significant projects, and we will certainly use our previous experience. We are glad that our partners see this potential. Nowa Łódź Fabryczna station was realized by Pekabex too, that is why we know the local area and we can treat the work as a continuation and development of the project – says Przemysław Borek, Chairman of Pekabex BET S.A. – Certainly, the financial result of this contract will be positive for us, although we cannot provide details. What is important now – it will give us stabilization related to the level of workload at the factory in Mszczonów for a year. We believe that despite the ongoing difficulties in the economy – it will still be fine.

The production of elements for this contract will take place in the factory in Mszczonów, in the newly created hall. – The expansion of this factory was prepared in terms of our own investments, but we will postpone them, and in this place for the needs of the project we will set up the Herrenknecht machines, in accordance with the contract delivered by the purchaser. On the other hand, when it comes to competences, in our team there are very experienced specialists who have previously participated in the implementation of other tubing projects. Being able to rely on their knowledge is very good news.

Pekabex previously made two tunnels. The tunnel under the Martwa Wisła in Gdańsk was the first road tunnel under the river in Poland to be built using the TBM (Tunnel Boring Machine) method. Its outer diameter is 12.2 m, and the execution of concrete works and the implementation of prefabricated elements of the cladding required great precision. The second project was the supply of tubings for the construction of a sewage collector under the bottom of the Vistula River in Warsaw for the left-bank sewage treatment plant “Czajka”. – In Poland, after the tunnel of the Czajka sewage treatment plant, the TBM method was used by the Martwa Wisła river in Gdańsk, by the Warsaw metro, and the fourth such investment is currently underway in Świnoujście.

– This technology works in many places – usually where tunnels cannot be made using the opencast method, so in the future its using will be repeated in certain cases, e.g. at ring roads and urban infrastructure. However, we need to remember that the profitability of projects is related to the local production of elements, and the distance from the factory to the construction site should not be bigger than about 100 kilometers – emphasized P. Borek.