The history of Pekabex dates back to the beginning of the 70s, when the “Poznań House Building Plants” was established. Construction works began in March 1972, and the first elements were delivered to the construction site after 6 months. Supervision was made by a team of Soviet specialists. Until 1991, when it was called Pekabex, it had put into use over 30,000 sqm. premises with general contracting infrastructure, as well as the largest Polish contract in North Africa for the construction of several hundred agricultural farms and water reservoirs. The 1990s saw the modernization of the machinery park, which enabled involvement in various areas of construction.

In the following years, Pekabex participated in many spectacular construction projects. In 2010-2011, we implemented projects related to the construction of stadiums for Euro 2012. At the same time, Pekabex introduced road and bridge prefabricates to the offer, directing interest towards engineering construction. As the first prefabrication plant in Poland, it produced prefabricated tunnel casing elements (tubings) for the tunnel under the Vistula River to the “Czajka” Sewage Treatment Plant. Further development resulted in such projects as the construction of the LNG Terminal in Świnoujście, the Railway Station in Poznań and the Nowa Łódź Fabryczna Railway Station. Cubature construction facilities were built with the participation of Pekabex, incl. the Olivia Business Center complex in Gdańsk with the highest office building in northern Poland, and the Volkswagen factory in Września.

Pekabex was growing simultaneously as a group of companies. The plant in Poznań was joined by: in 2012 the plant in Bielsko-Biała, in 2015 the Kokoszki Prefabrykacja plant in Gdańsk, in 2016 Ergon Poland in Mszczonów. In January 2020, the fifth Pekabex factory was opened, fully automated, one of the most modern factories in Europe, in the Pomeranian Special Economic Zone in Gdańsk-Kokoszki. In December 2020, Pekabex purchased the first factory abroad – FTO Fertigteilwerk Obermain GmBH in Marktzeuln, Germany.

The company carries out contracts in Sweden, Germany and Norway, which resulted in rapid growth and numerous economic awards. In 2015, Pekabex entered the Warsaw Stock Exchange.

Today, it is constantly increasing its revenues, production capacity, grows in the stock exchange, and invests. Thanks to its own Research and Development Center, Pekabex is working on a new range of products. The use of innovative technologies is the future of construction, which must meet the requirements of customers. 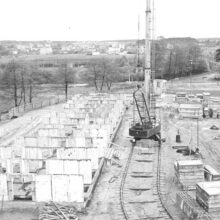 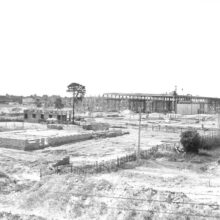 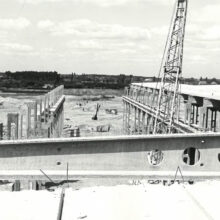 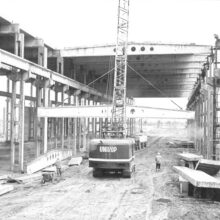 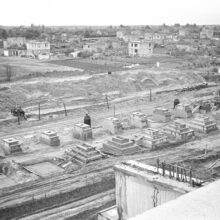 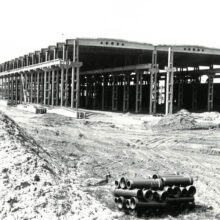 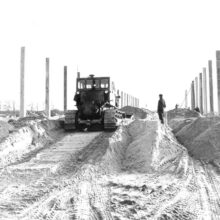